The company has been created by Sarah who is a professional actress, teacher and international theatre producer. 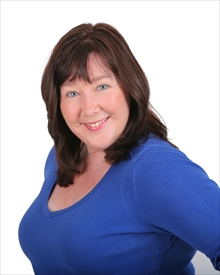 Sarah started acting when she was 11 years old in South Wales, UK at a local theatre.

She then went on to study Acting in detail at the Guildford School of Acting and Dance where she won the Acting Cup and a Laurence Olivier Scholarship along with Ewan McGregor.

After working professionally in theatre, TV and film Sarah formed a London theatre company called The Principal Theatre Co. in which she not only co-produced all the shows, but also acted in them too. The professional shows were always staged in the open air and were mainly Shakespeare plays. Over 10 years the theatre company has developed and continues to grow from strength to strength expanding to performances all over London and winning international acclaim.

Sarah has also taught at a London drama school for a number of years called Bodens. Here she taught acting and voice and many of her students were getting work in the theatre, or on TV and film. Also many of them just enjoyed developing their acting skills in a fun environment and performing in front of audiences.

Sarah also became a full time Drama teacher in London and Head of department where she delivered the curriculum and achieved 100% pass rates for A level and GCSE Drama students so she understands the value of extracurricular drama and how that enhances their confidence and learning within school.

Sarah hopes that in the future the Acting school will develop its own agency that will act as a springboard to showcase talent in Australia. It is also hoped that the company will also provide open air shows within the local Bayside community. 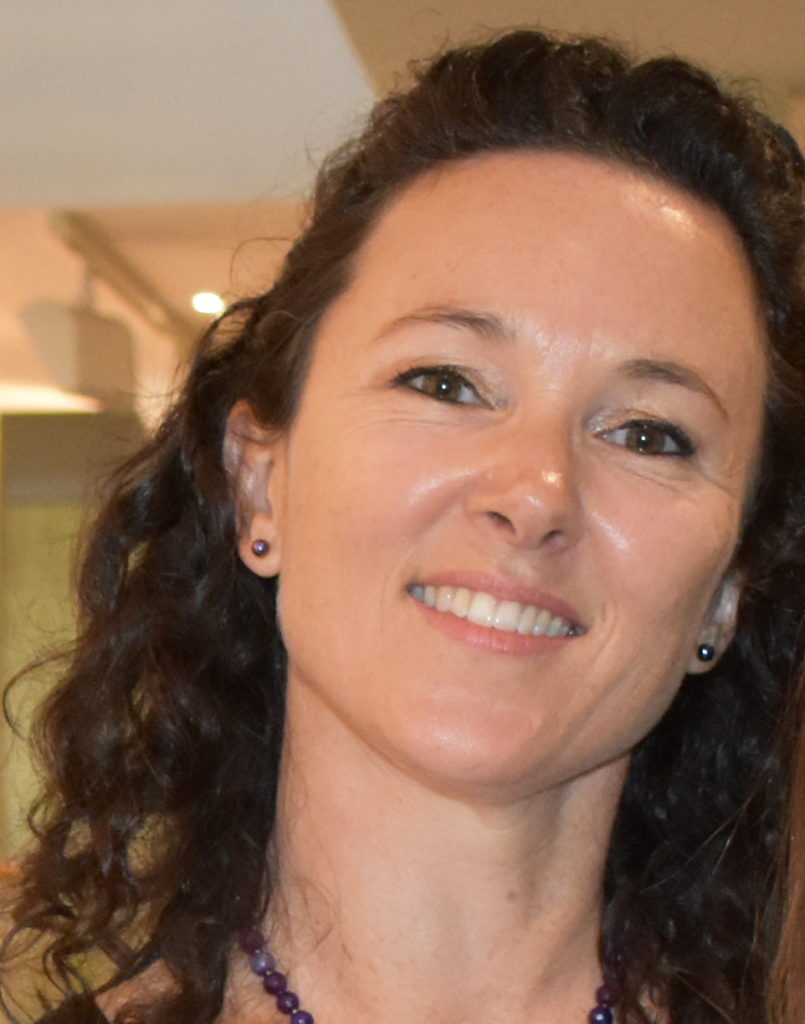 Marie is passionate about the Arts – Dance and Musical Theatre in particular.

Originally from New Zealand, Marie trained at Dean Mckerras School Of Dance and during her time there she performed as a dancer/singer in Palmerston North Amateur Theatre productions of Les Miserables, Chess, Chicago, JC Superstar, Peter Pan, as well as locally written productions. She was NZ Ballet extra and a scholarship recipient at the L.A.Danceforce Convention (The Edge L.A).

Marie also was a dancer in the Miss Manawatu Pageant, a dance/model in various fashion parades/photo shoots and a cheerleader for Goodyear Tyres.

Marie came to Australia in 1997 to further her dancing. In Australia she trained at Centrestage Performing Arts and trained full time at Dance Factory Melbourne obtaining Cert III Dance. Since then Marie has taught dance – children aged 5-14 – for 3 years in her own school RedRock Dance.

Marie was a dancer in the Melbourne Comedy Festival Gala Opening performance with Bob Downe, a featured extra in Blonde ‘Marilyn Monroe Story’ mini-series, an extra in Queen of The Dammed both filmed in Melbourne. Marie continues to learn Jazz and Tap with Katrina Burke at Nicz Dansation. 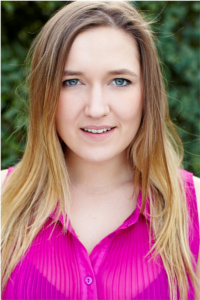 Originally from Hobart, Eloise moved to Melbourne in 2012 to studymusic theatre at SHOWFIT, run by Centrestage Performing Arts School. Before moving, Eloise was a regular performer for ExitLeft Productions, appearing in many shows, including ‘Spring Awakening’, ‘High School Musical’ and ‘MYER Carols By The Bay’.

Eloise is still a regular performer for ExitLeft Productions, flying interstate for corporate work and shows. Under the tuition of Ian Williams for 10 years and more recently Lisa- Marie Parker for the last 3, Eloise has won many awards for her singing, and would love to pass on her knowledge of the craft to more young performers.

Eloise recently performed in ‘Born This Way’ a glee-style cabaret show for Hobart’s highly acclaimed ‘Festival of Voices’ and in Matthew Robinson’s ‘New Voices’ for Melbourne Cabaret Festival. Eloise is also a Top 30 finalist for the Rob Guest Endowment in 2013. 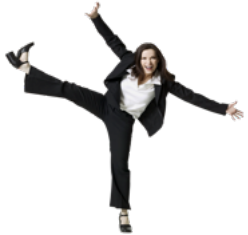 An experienced performer, performing arts teacher and arts administrator, Sue’s career as a professional dancer, singer and actress started in the United Kingdom after successfully completing a three year diploma in Musical Theatre.

She worked in television and live theatre before immigrating to New Zealand. Sue established her dance career in N.Z. as Auckland’s first Community Dance Worker.

She subsequently ran her own business coordinating performing arts programs throughout schools in the North Island before marrying and moving to Melbourne with her husband, Andrew to start a new business and family! Whilst balancing full time motherhood and part time teaching, Sue continued her dance studies in contemporary dance and childhood development at Box Hill TAFE

After a two year post teaching Creative Dance at Stagecoach Theatre Arts, Sue was delighted to continue Creative Dance for Children with Dancing Times, now in its tenth successive year. 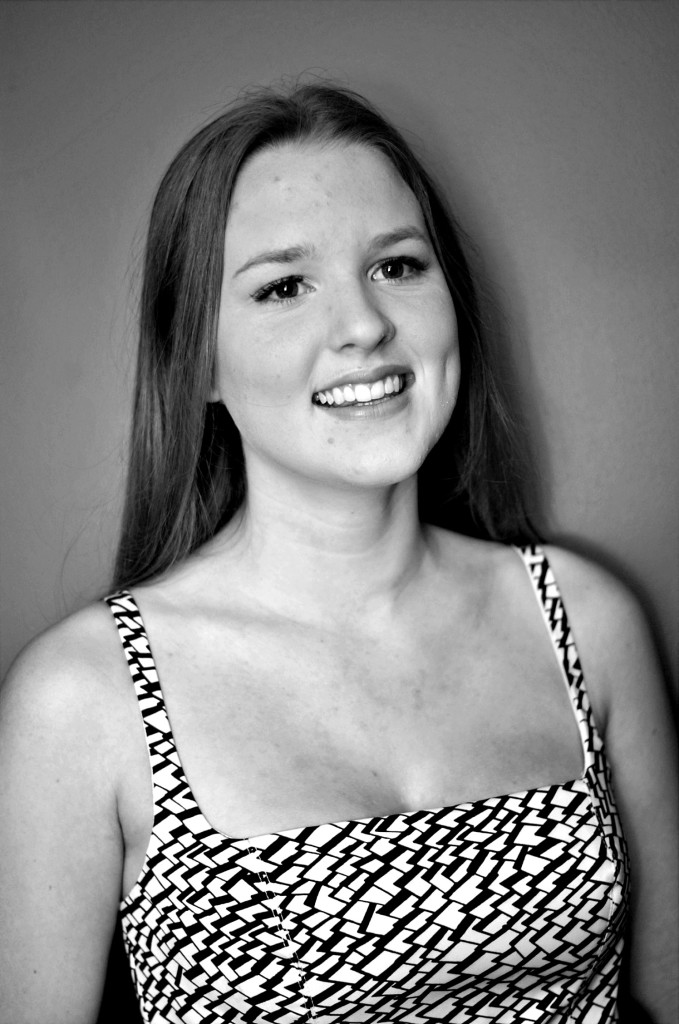 Started training 14 years ago in dancing at the age of 5 in multiple different genres including classical, jazz, musical theatre, acrobatics, contemporary and tap.

Just completed my Diploma of Elite Performance (Dance) at The Space Dance and Arts Centre and currently training alongside Kelly Aykers at her Full-time School. 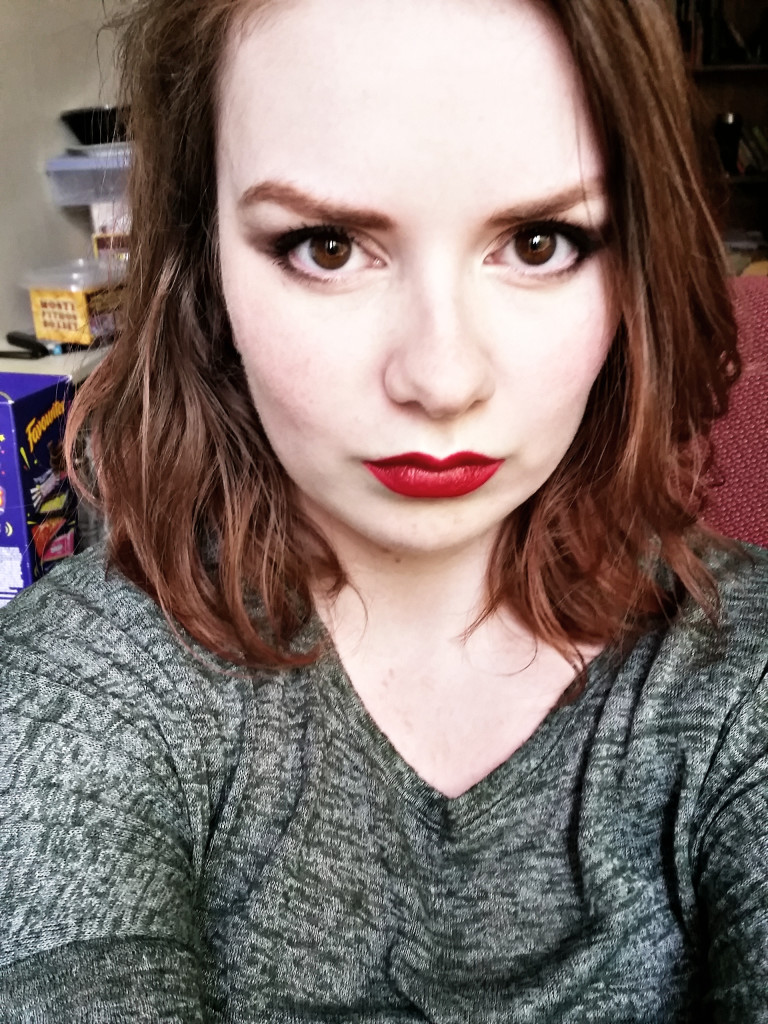 Kate began learning music at age 8 with flute, but had been singing and playing on the piano for as long as she can remember. A little later, she discovered the fun of acting and singing through her first high school production and has since been in love with performing in any way or form, performing on stage in shows or by herself with a guitar.

She has been involved in many amateur theatre companies (mainly down the peninsula where she grew up) such as Pelican Theatre Company, CEF players, Panorama and with Melbourne University, and has worked almost every type of role from ensemble member, lead actor to mic handler and props to musical/voice coach!

Kate has been teaching flute, voice and piano for 6 years now, and loves being able to pass on the gift of musical ability to aspiring artists. In lessons, she focuses on building confidence and technique as well as knowing and working the physical structures of the voice a that help us to sing.

Contact Kate about private singing lessons on 0409165928 or email kateriley50@gmail.com 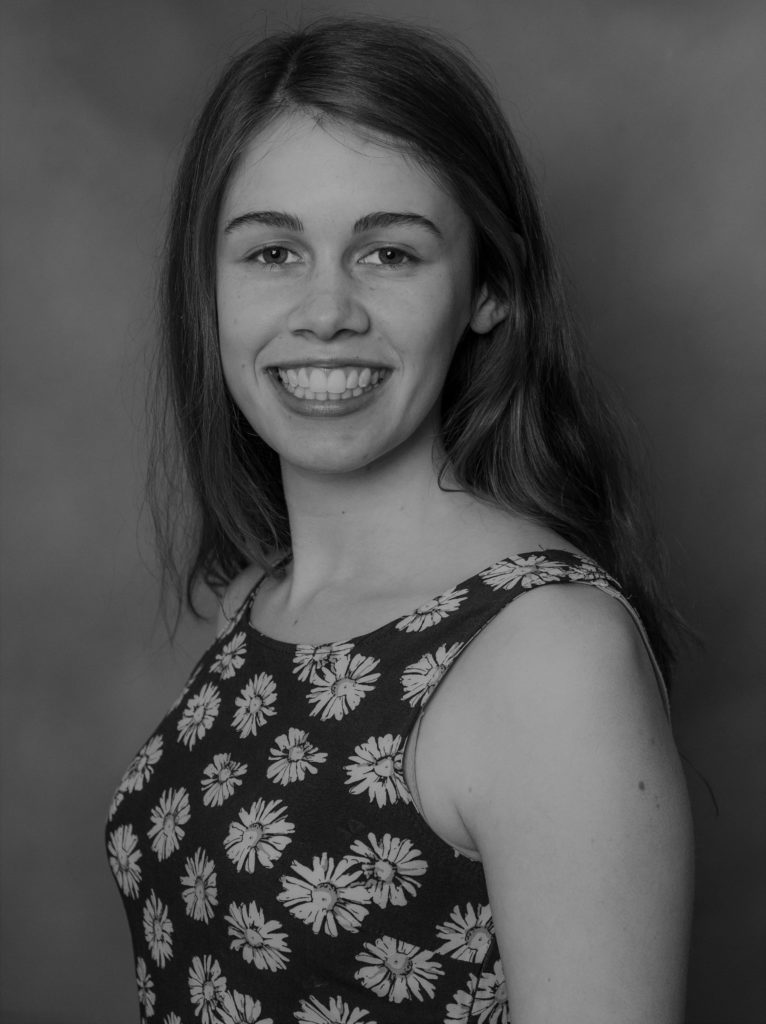 Olivia has been singing her entire life, having performed in various musicals such as Seussical, Annie, The King and I, Oh Rats, White Christmas etc as well as completing VCE Music Performance and Music Investigation.

For the past couple of years Olivia has been heavily emerged in singing teaching with working at Knights Acting School as well as teaching Piano and Singing at a Primary School and running private Singing lessons.

Olivia absolutely loves teaching and is extremely passionate about sharing her singing techniques with her students. 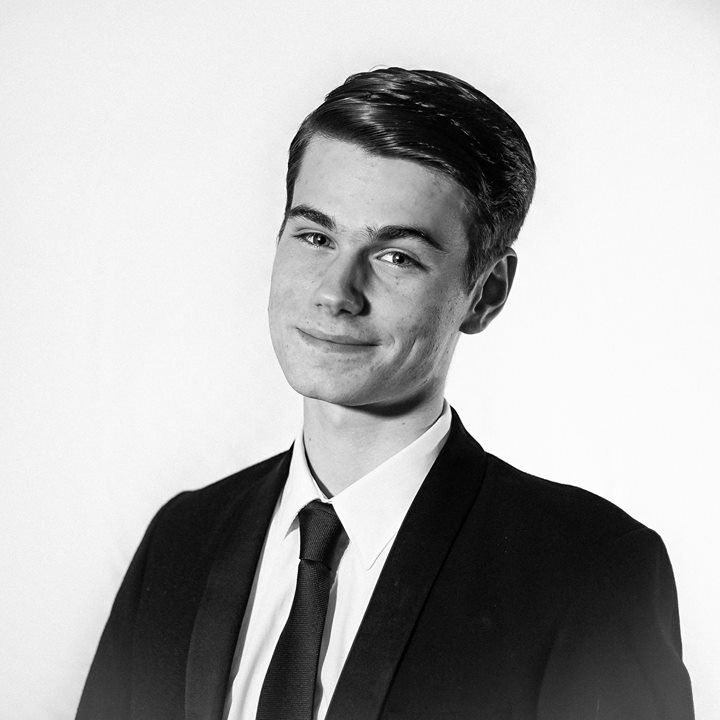 Christopher has been with Knight’s Acting School since he was 11 years old as an acting and musical theatre student, performing with the Hampton class was always the highlight of his week.

Since 2016, Christopher has been teaching speech and drama to the current class of Knight’s Acting students in Frankston, happy to pass on the knowledge that he learnt.

In addition to this, Christopher competes in the Warragul Speech and Drama Eisteddfod, in which he performs annually.